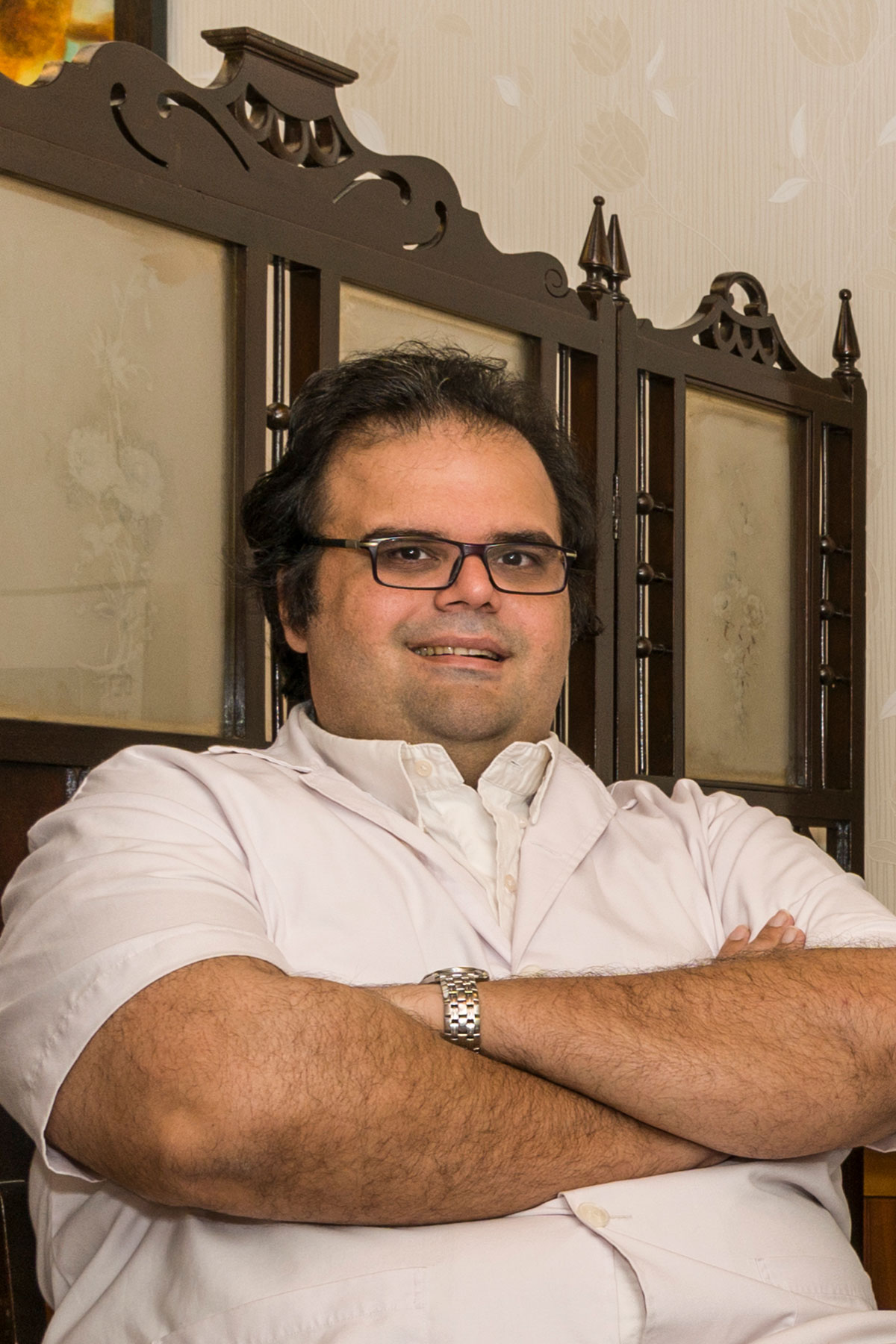 Dr. Faram Irani is the director of Southern Cross Fertility Centre and has done path breaking work since over 30 years now, and is responsible for the birth of India’s first GIFT (Gamete Intra-Fallopian Transfer) twins in the year 1990. Dr. Irani is also credited with the birth of India’s first ZIFT (Zygote Intra-Fallopian Transfer) triplets in 1992.

Dr. Irani has trained in Infertility ( in-vitro fertilization ) at

Dr. Faram Irani has been a topper in his chosen field of study, and has received many awards till date.